Send an email to with:

Consent is clear, knowing, voluntary permission, through words or actions, for another individual to do something that affects the individual giving consent.
Consent is based on choice and must be informed, freely and actively given, and mutually understandable, indicating a willingness to participate in mutually agreed upon sexual activity. If an individual cannot say “no” comfortably, then “yes” has no meaning. If one of the participants is unwilling to accept a “no,” then “yes” has no meaning.

Alcohol or other drug use

Alcohol or other drug use can place the capacity to consent in question whereas sober activity is less likely to raise such questions.

Use of alcohol or drugs by an individual who has an Intellectual Disability shall be further evidence that the individual may lack capacity to consent to sexual activity.

Consent may never be given by: 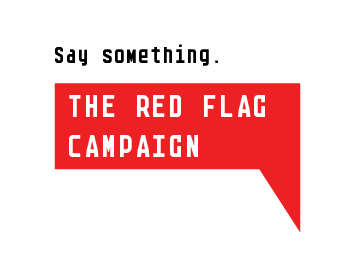